Ghostbusters North is a group of people who enjoy the 1984 supernatural comedy franchise, Ghostbusters, and use it to fuel positive endeavors in the area communities in the Midwest.

The group started in Northern Minnesota in 2015.

We attend various events such as parades, community gatherings, birthday parties, etc. to entertain and allow kids to dream big.

In these adventures, we do our best to blur the lines of reality and Hollywood movie magic by use of our uniforms, props, vehicles, and charismatic affluence.

Through the happiness and “wow factor” that we produce, Ghostbusters North helps bring awareness and donation efforts to charity groups such as the Ronald McDonald House of the Upper Midwest.

We may be silly, we may be awesome, but in the end, we have fun. 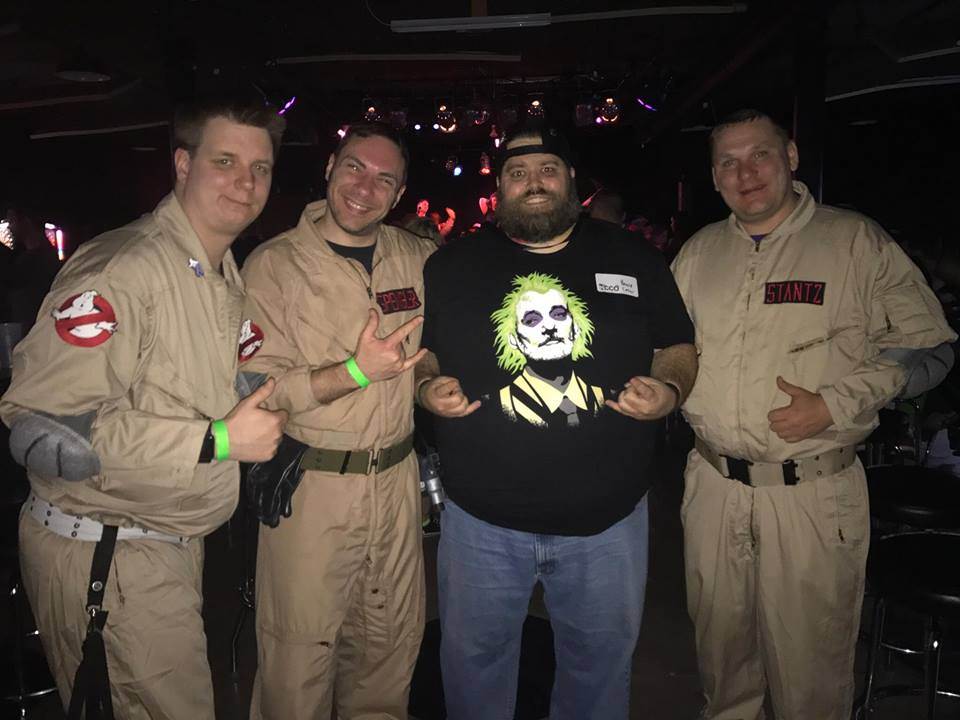 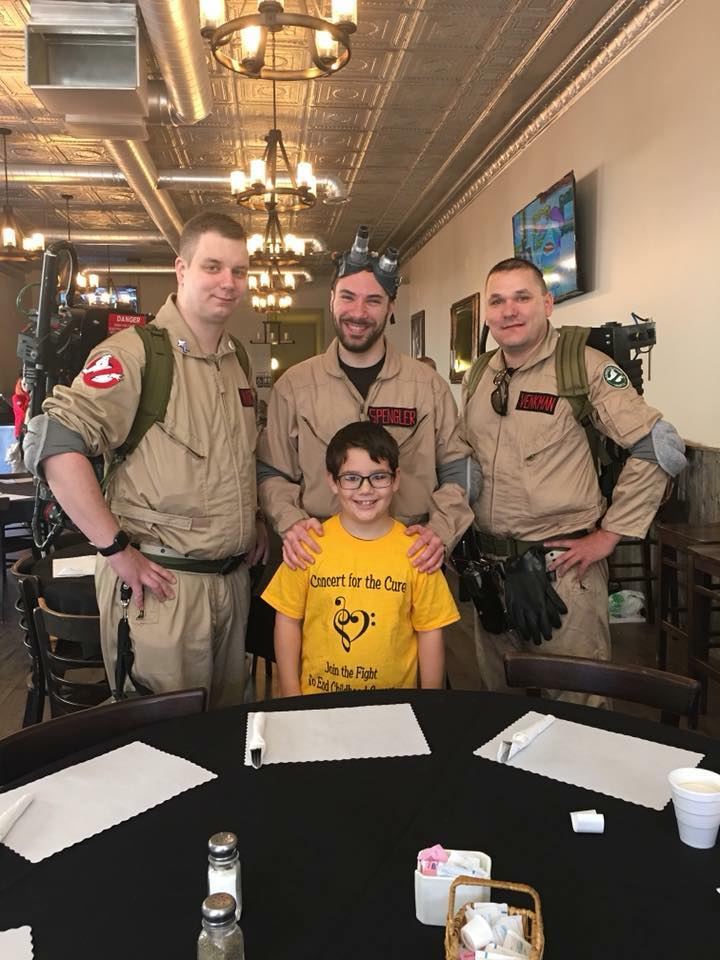 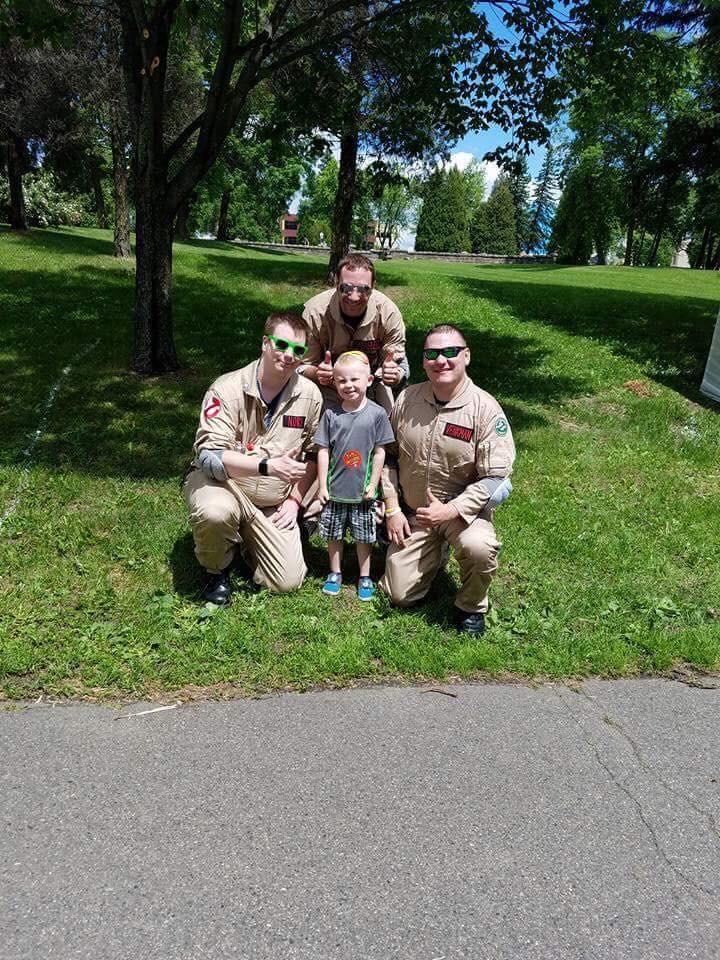 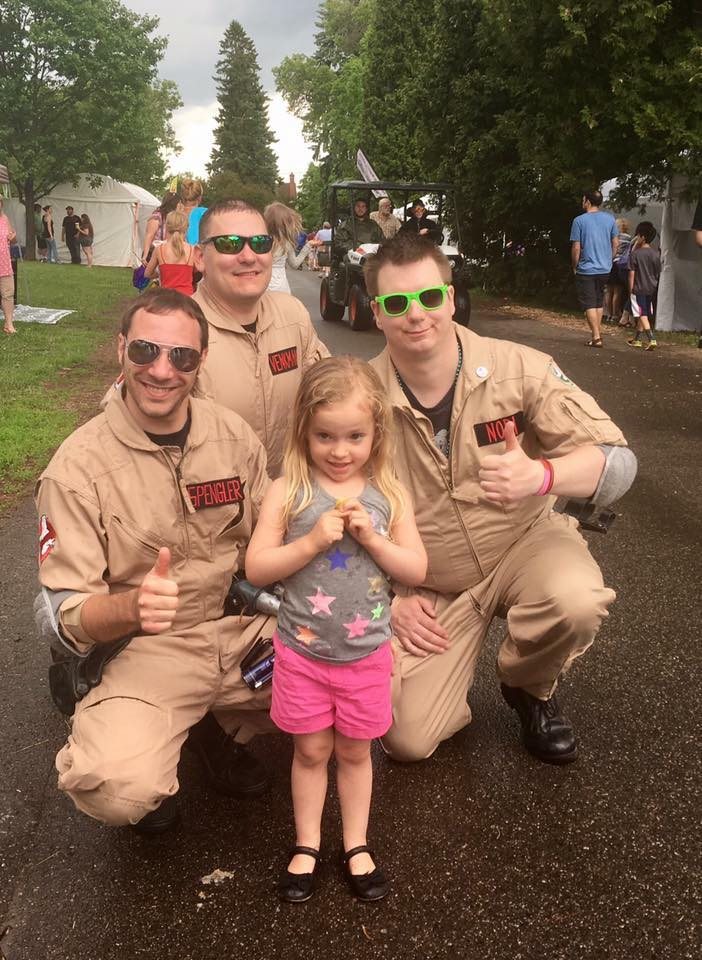 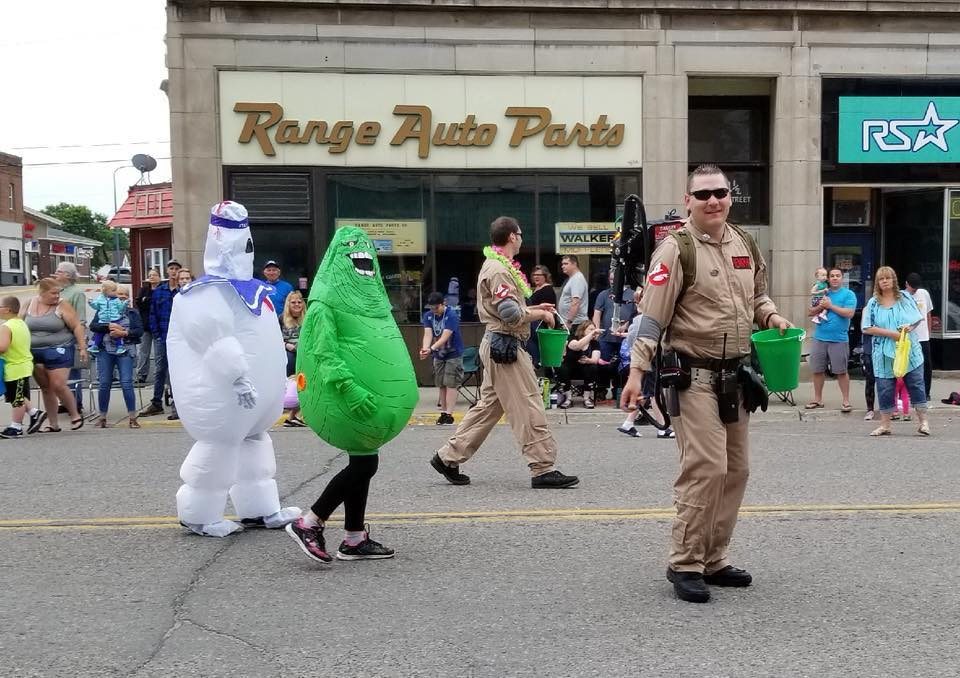 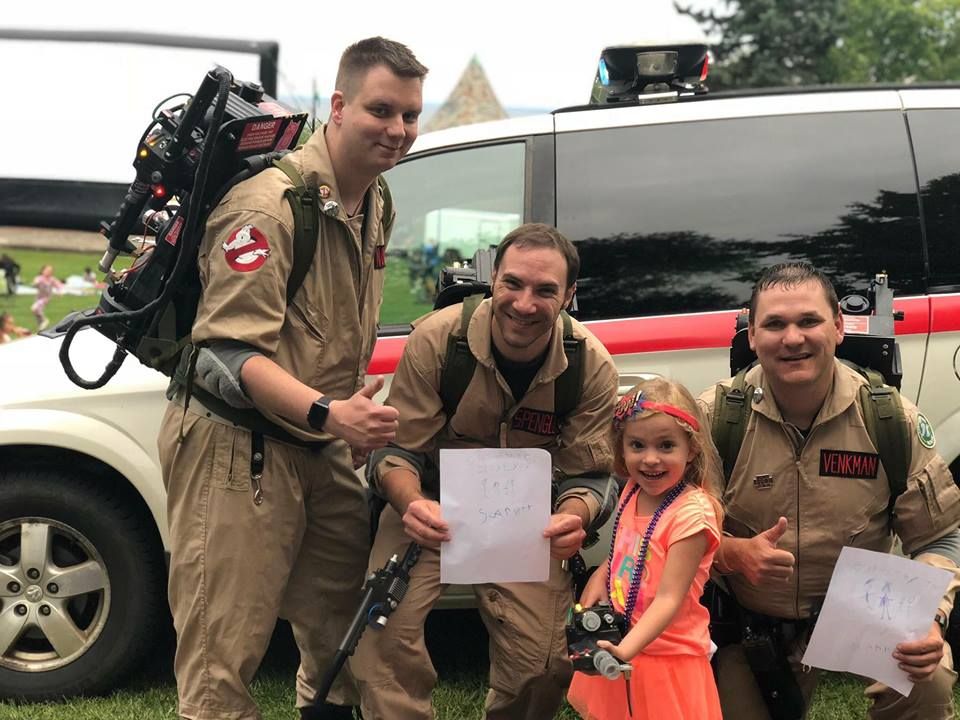 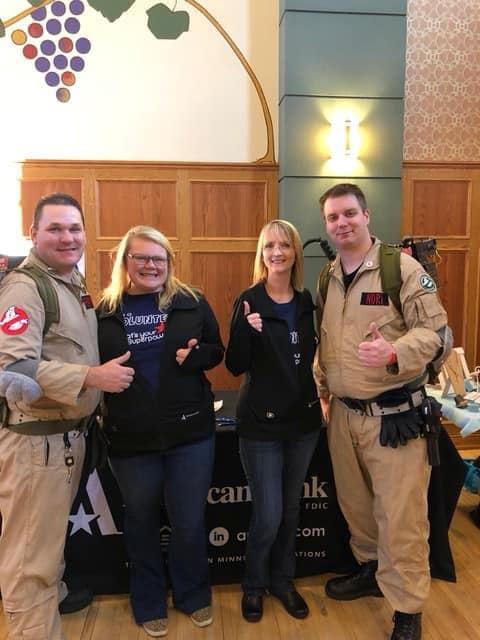 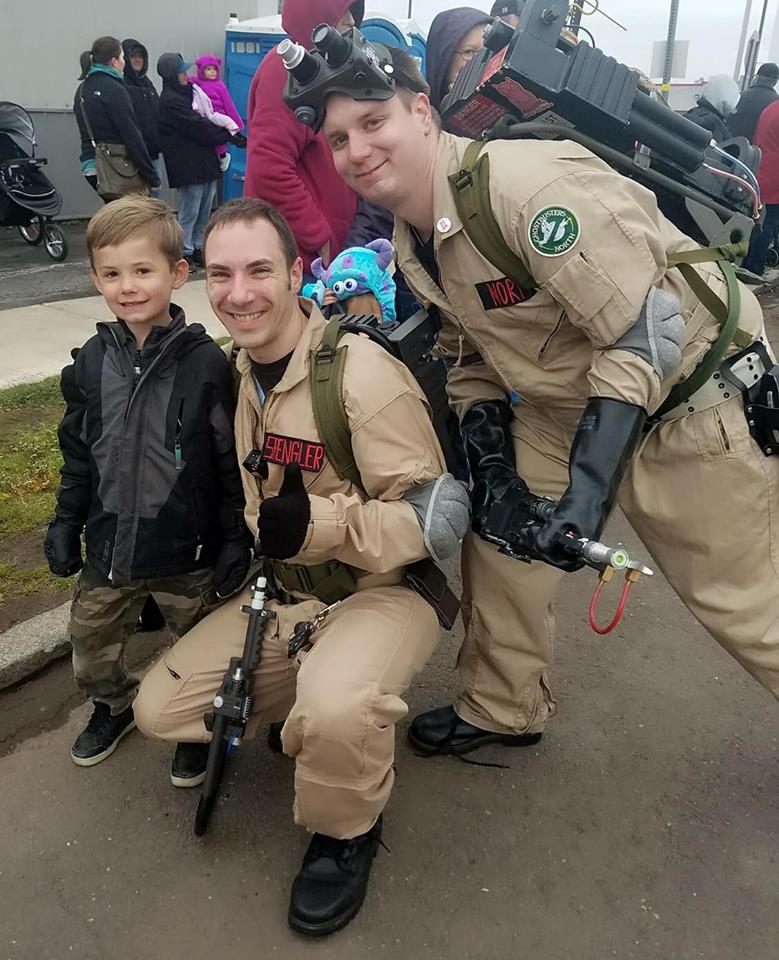 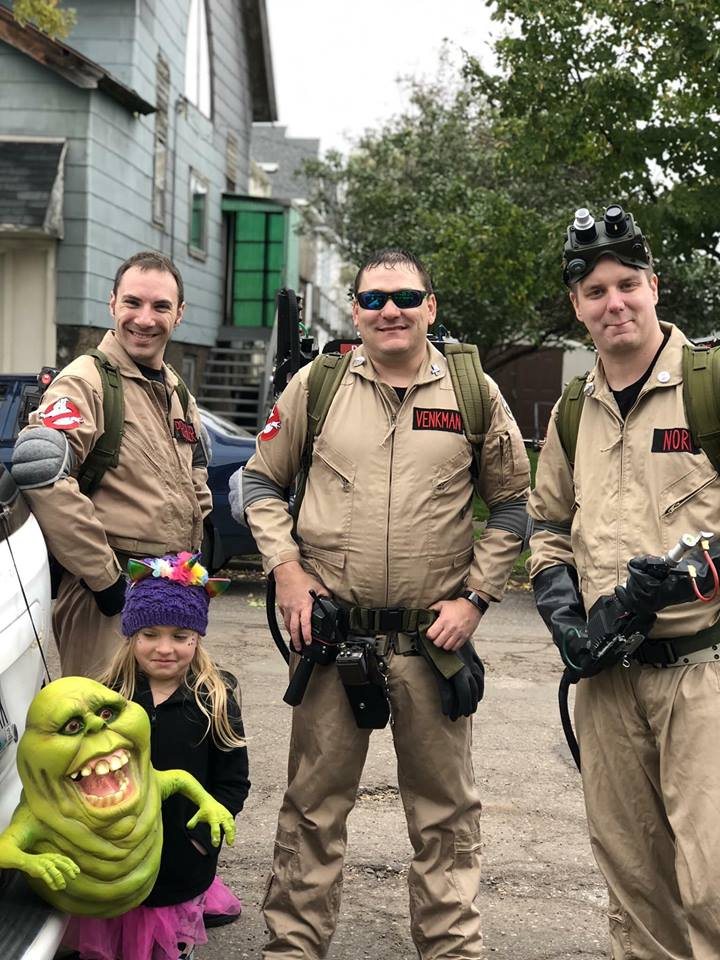 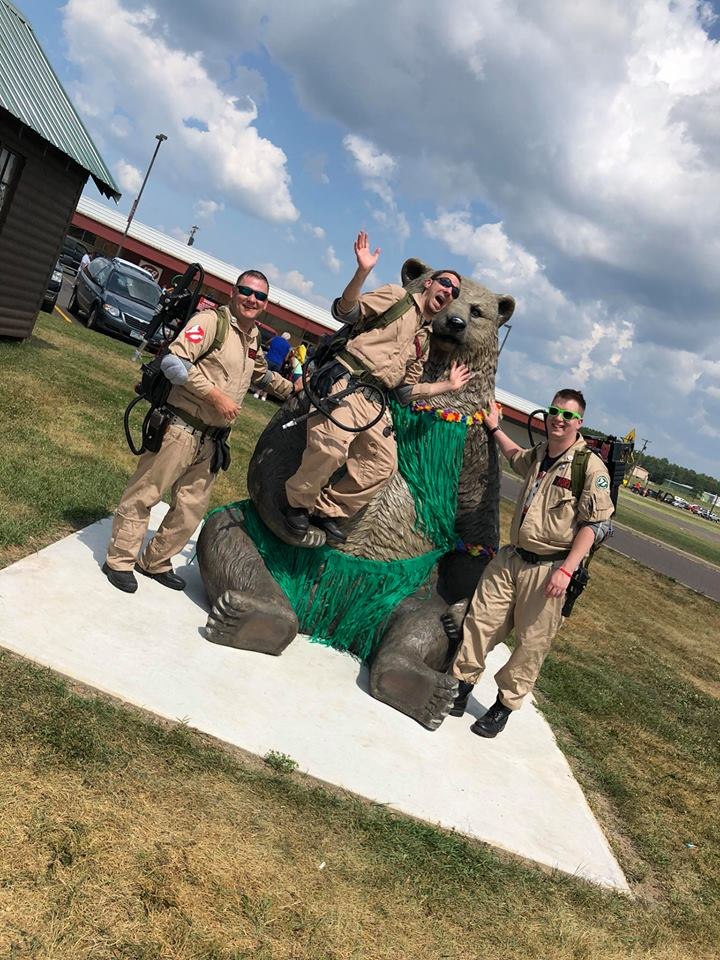 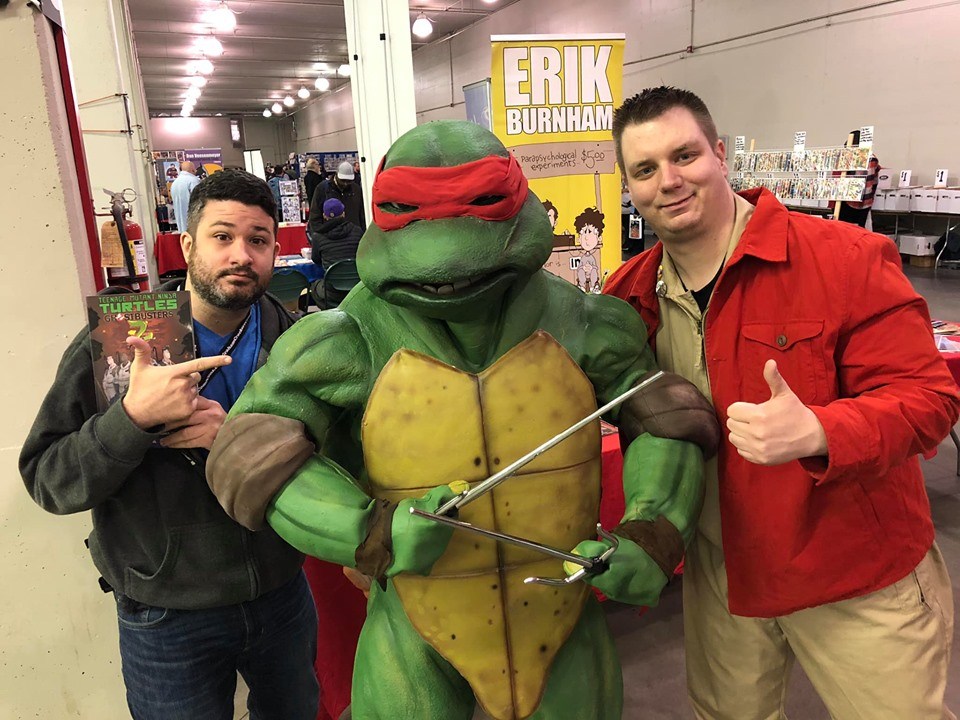 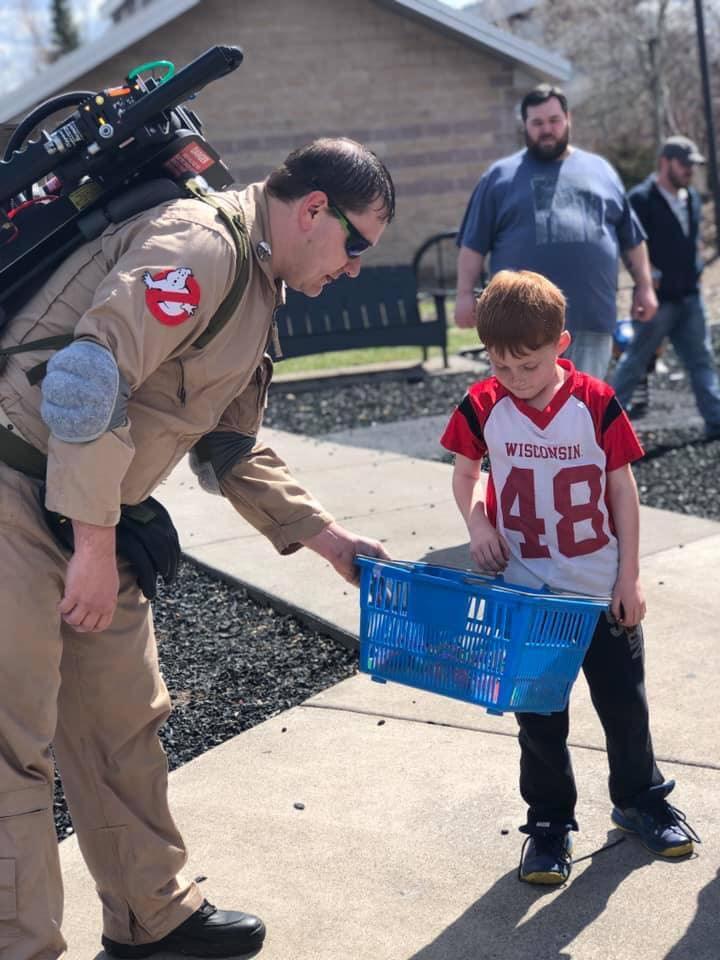 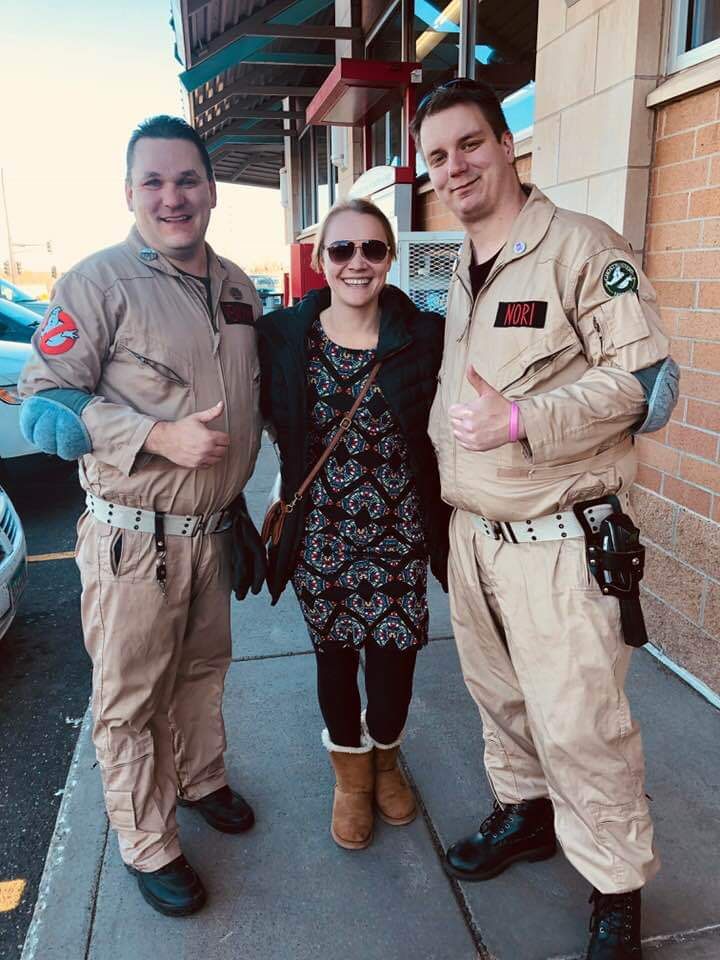 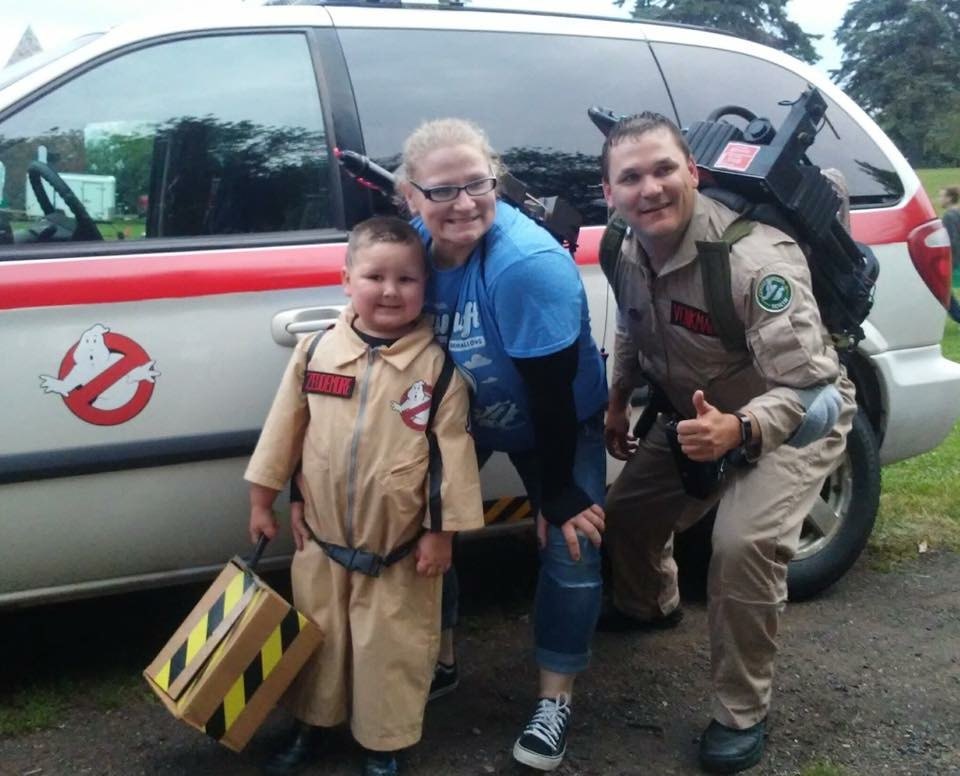 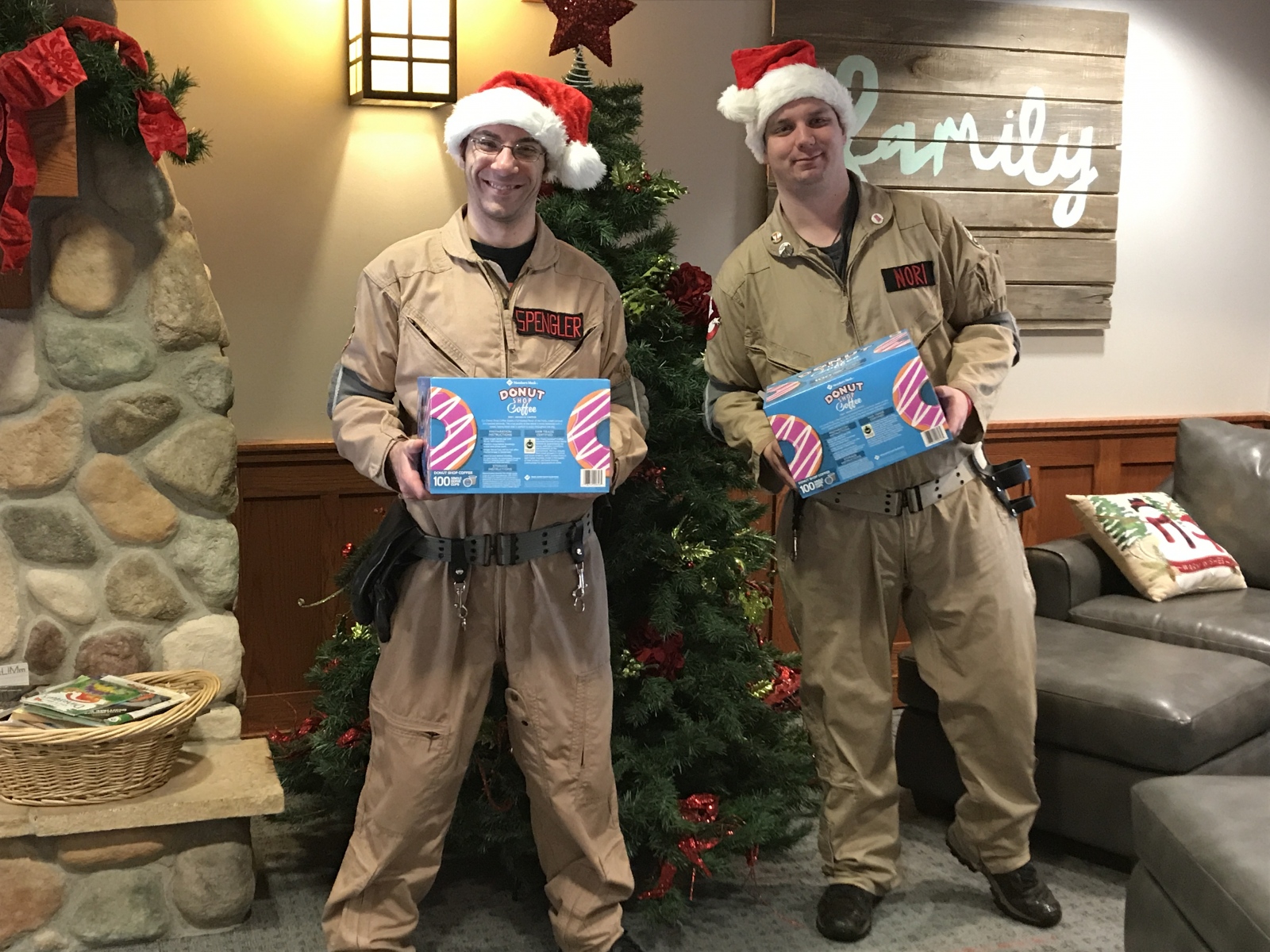 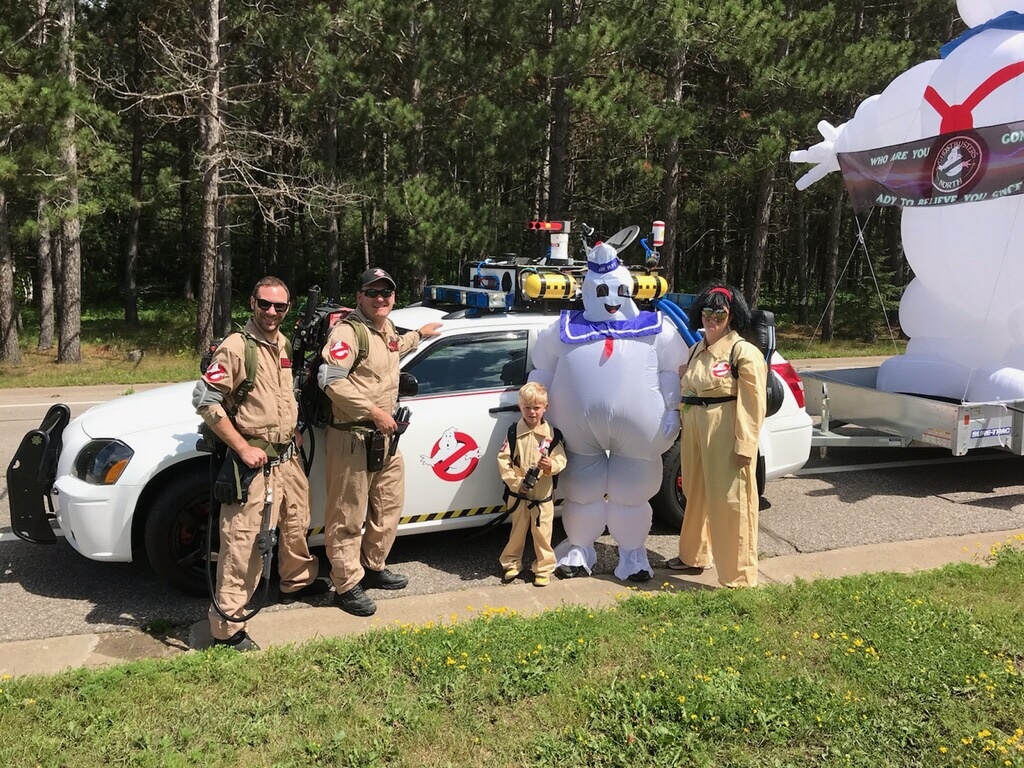 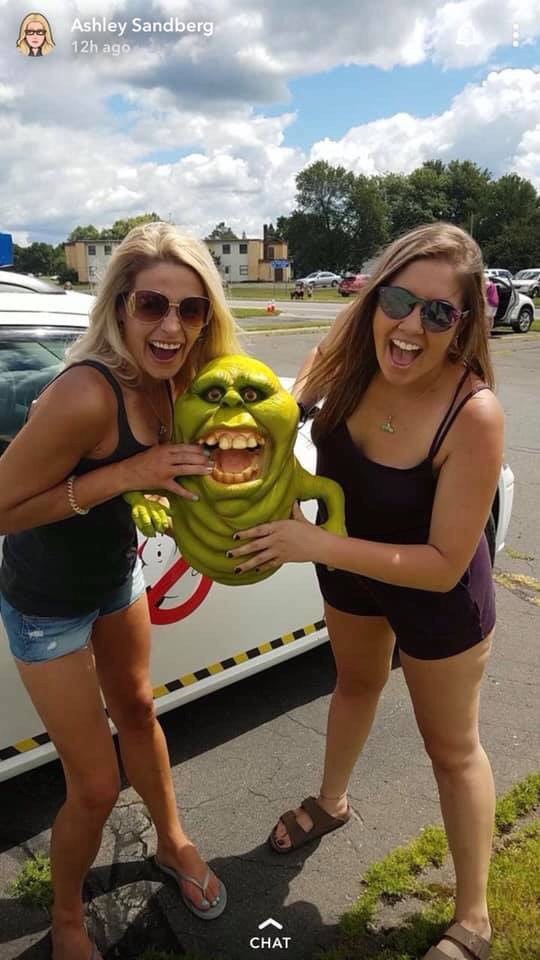 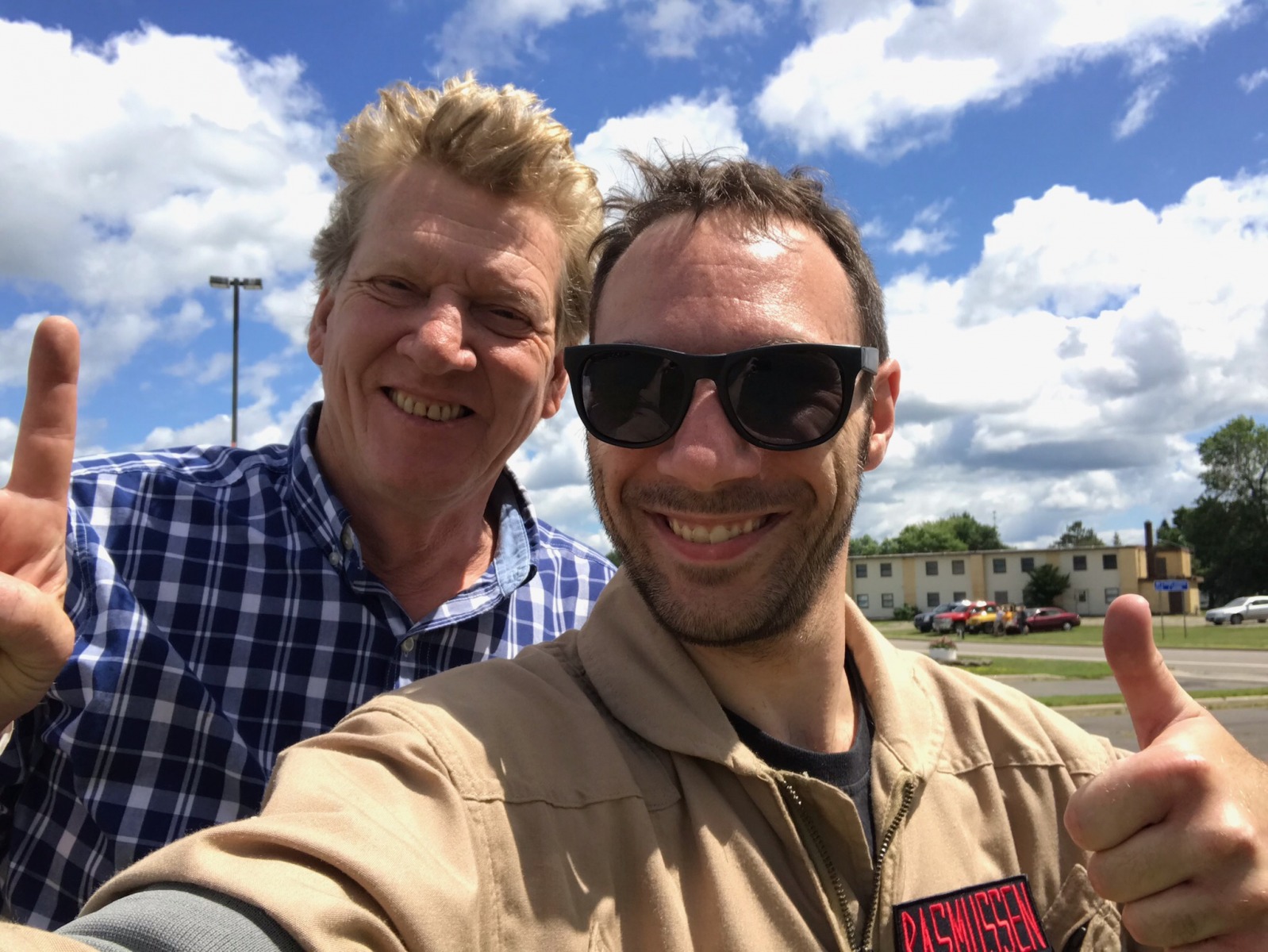 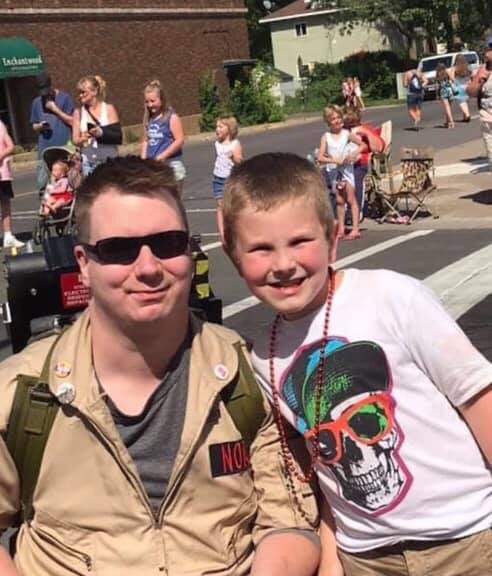 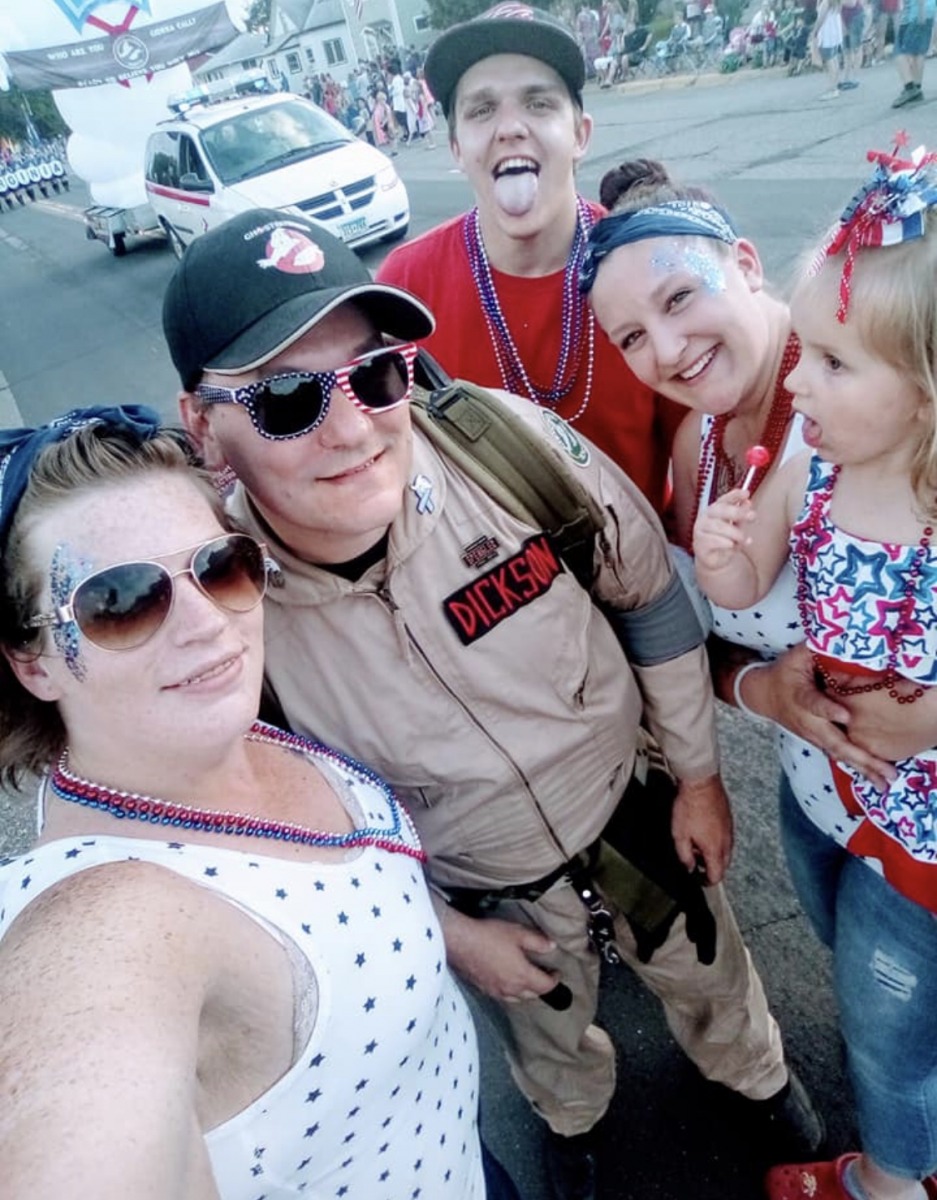 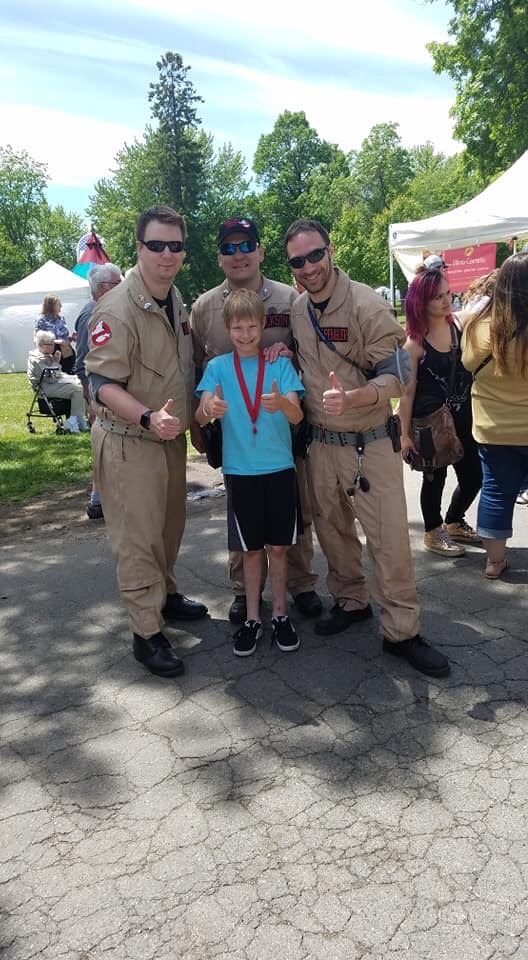 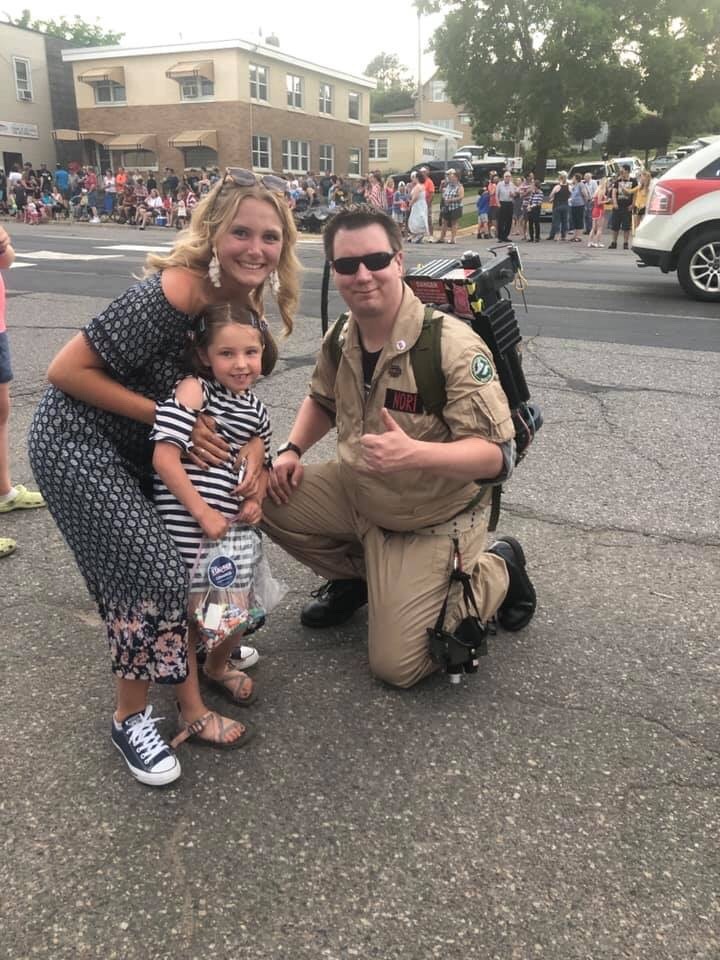 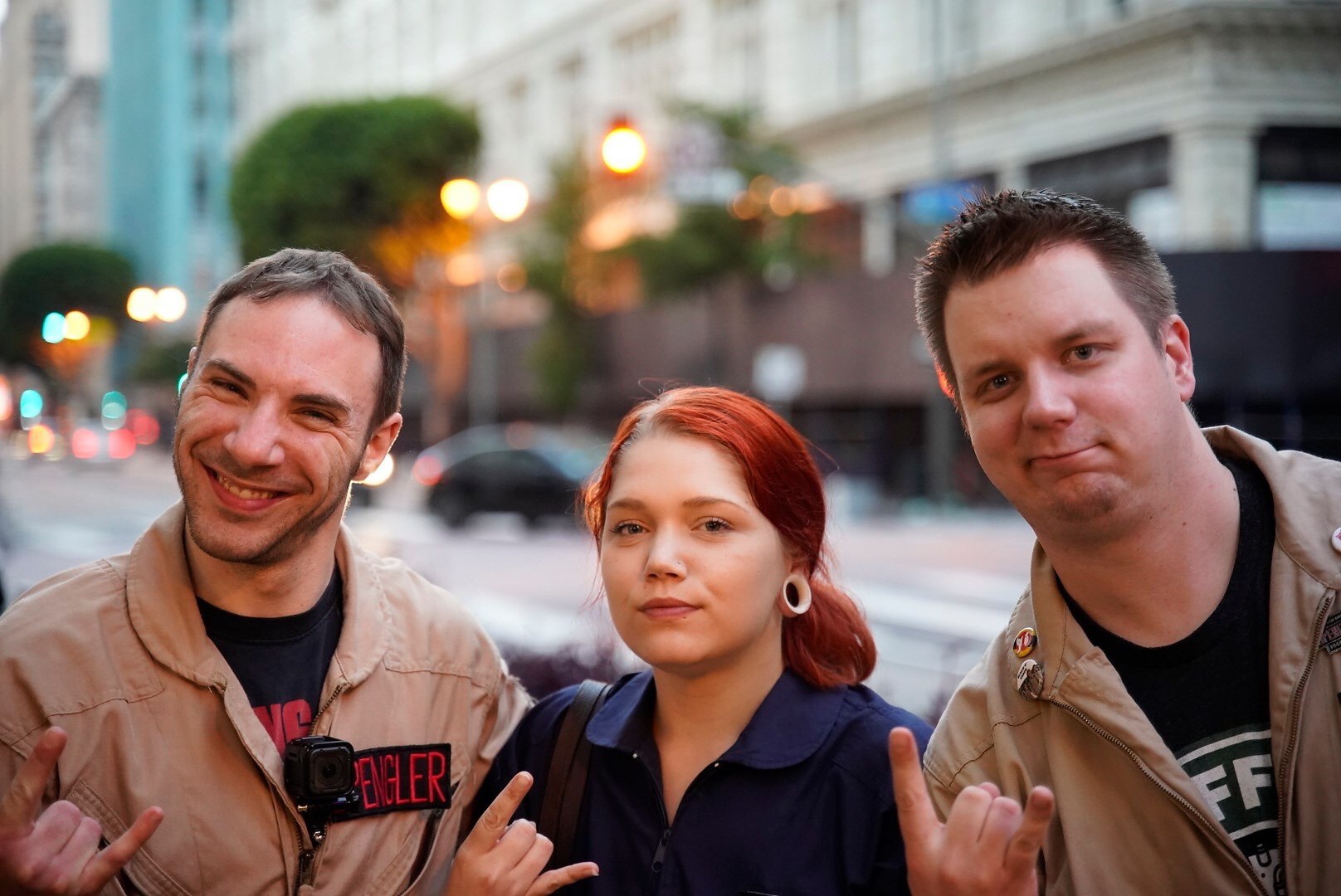 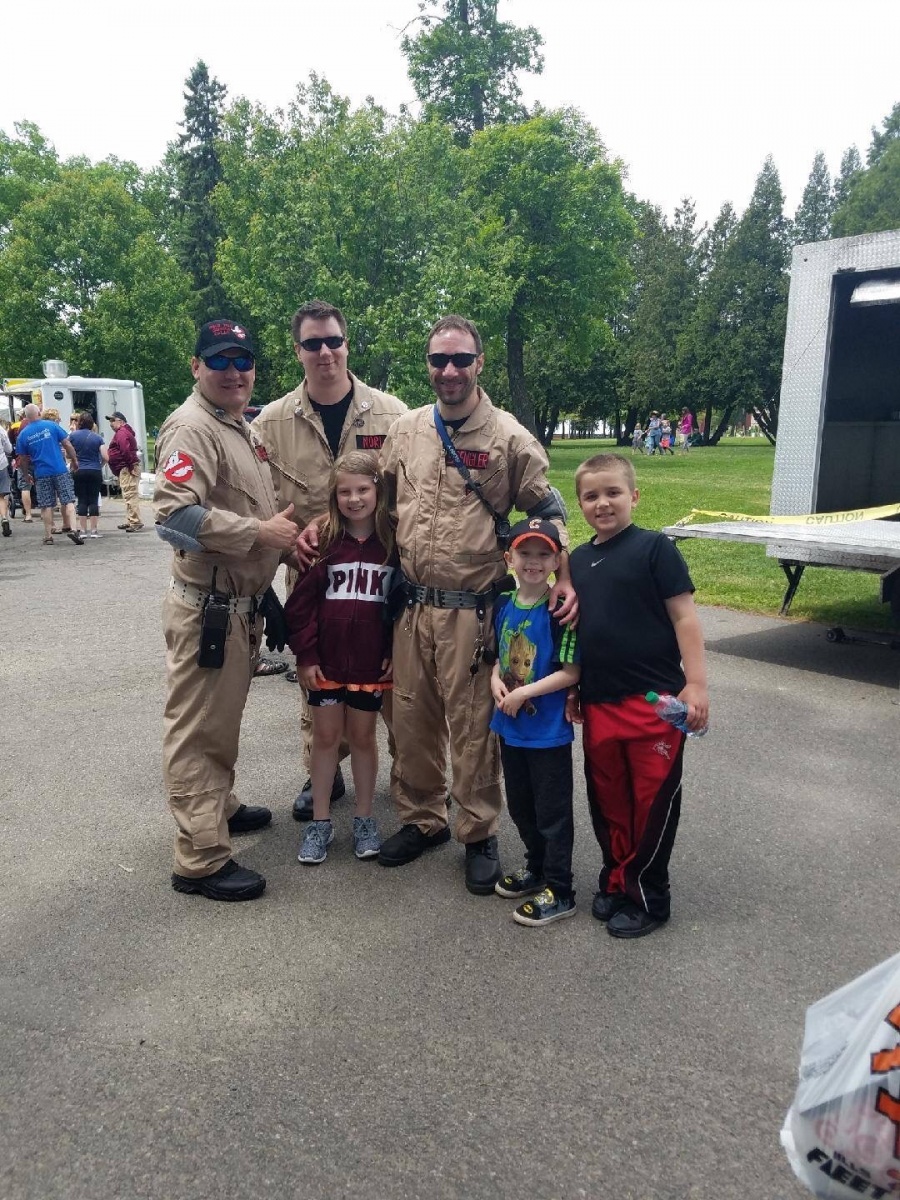 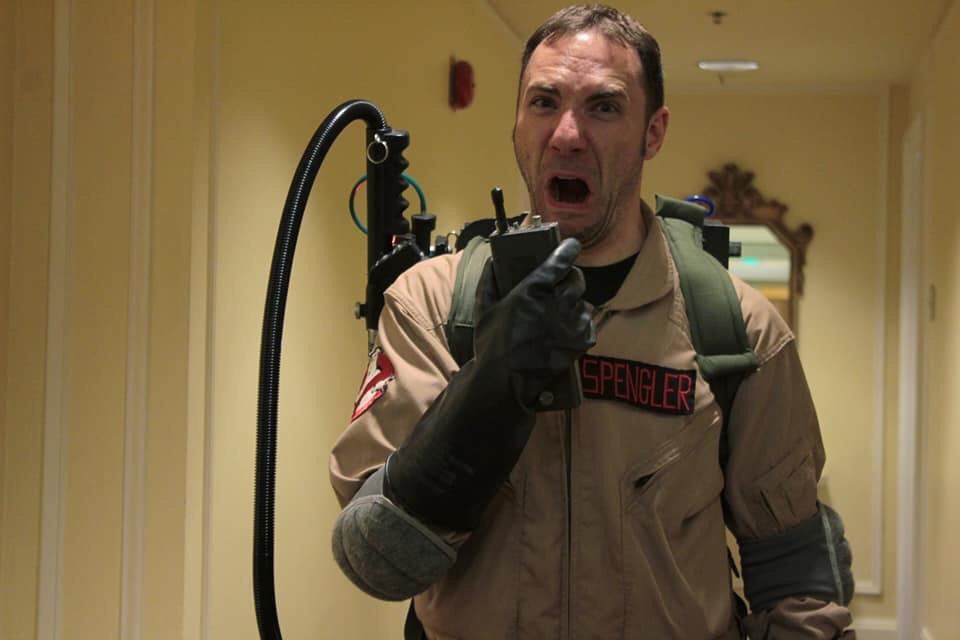 Where does the name come from?

In 2015, after various outings in uniform, members Matt and Adam were brainstorming a more “official” way of presenting their outings to the world. They knew that they needed a name but how would they carve their own niche in history?

They all designate that they are Minnesota and to Matt and Adam, that limited their adventures within the state boundaries.

A bucket list dream of the duo was to do the famous holiday parade in Duluth, Minnesota, titled The Christmas City of the North parade. Using that as a launching pad, Matt came up with the name “Ghostbusters of the North.” Knowing a bit about marketing and design, Adam suggested to shorten that title to just simply, “Ghostbusters North.”

Being “up north,” there are boundless plaques, clothing, cabin decor, etc. that all use the term “north.” The answer was in front of them all along.

Since 2015, the group has had various outings into the wilderness of Minnesota and beyond, including a trip to Los Angeles in 2019. They are often asked, “where exactly is Ghostbusters North from?”

The clever response is “north” but to the group, we take that Minnesotan mindset of “up north” (aka a soulful vacation) into our attitudes when donning our proton packs. After all, it allows us an escape into fun and happiness.

There are no upcoming events at this time.